End of the Road for Microsoft Internet Explorer

End of the Road for Microsoft Internet Explorer 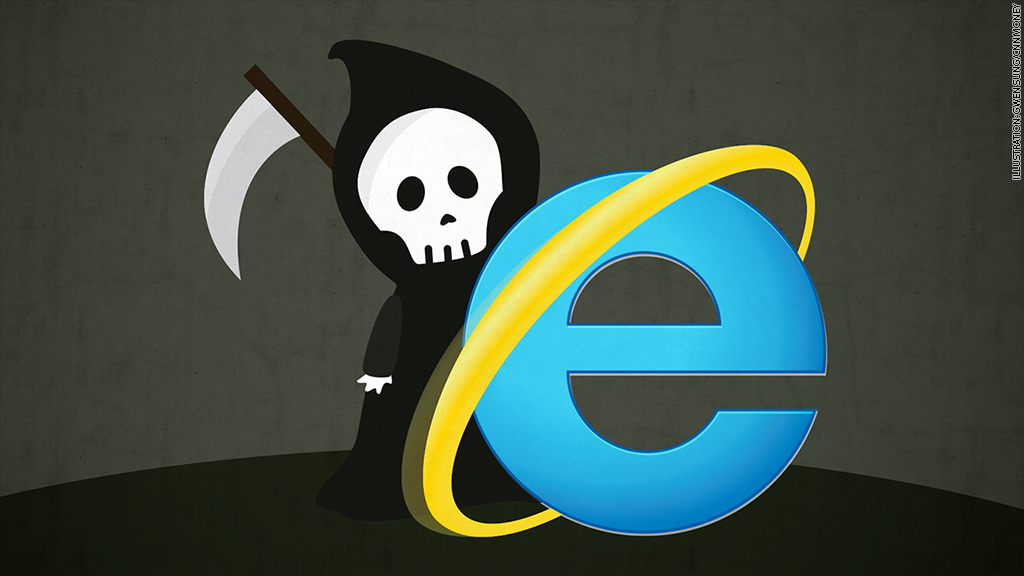 Microsoft announced that it plans to phase out its Internet Explorer browser beginning with Windows 10. The news was delivered by Microsoft’s marketing chief Chris Capossela at the Microsoft Convergence event, where he also announced the proposed replacement of the Internet Explorer. Starting with Windows 10, the official browser for Windows will be the new Project Spartan browser.

Internet Explorer will officially turn 20 on August 16 of this year. There’s a sentimental air of nostalgia for those who have grown up on the Internet over the last two decades. IE will soon be a (possibly fond) memory like floppy disks, the Sony Walkman, or Nokia mobile phones.

Details of Project Spartan features are still sketchy. From what little I know , Spartan will come with Microsoft’s Cortana virtual assistant, as well as new annotation tools and a more streamlined layout. It seems that the “Spartan”  is a reference to stripping the browser down to its bare essentials.

So what challenges will Microsoft’s new browser face? An NPR blog post pointed out the fact that Microsoft will face issues convincing loyal IE users to convert to whatever the Project Spartan browser is ultimately. Getting Chrome or Firefox users to give its new browser a try is even more daunting.

Microsoft plans to keep Internet Explorer up and running for a while still so you have some time.