Which WIFI Router do I buy?

Which WIFI Router do I buy? 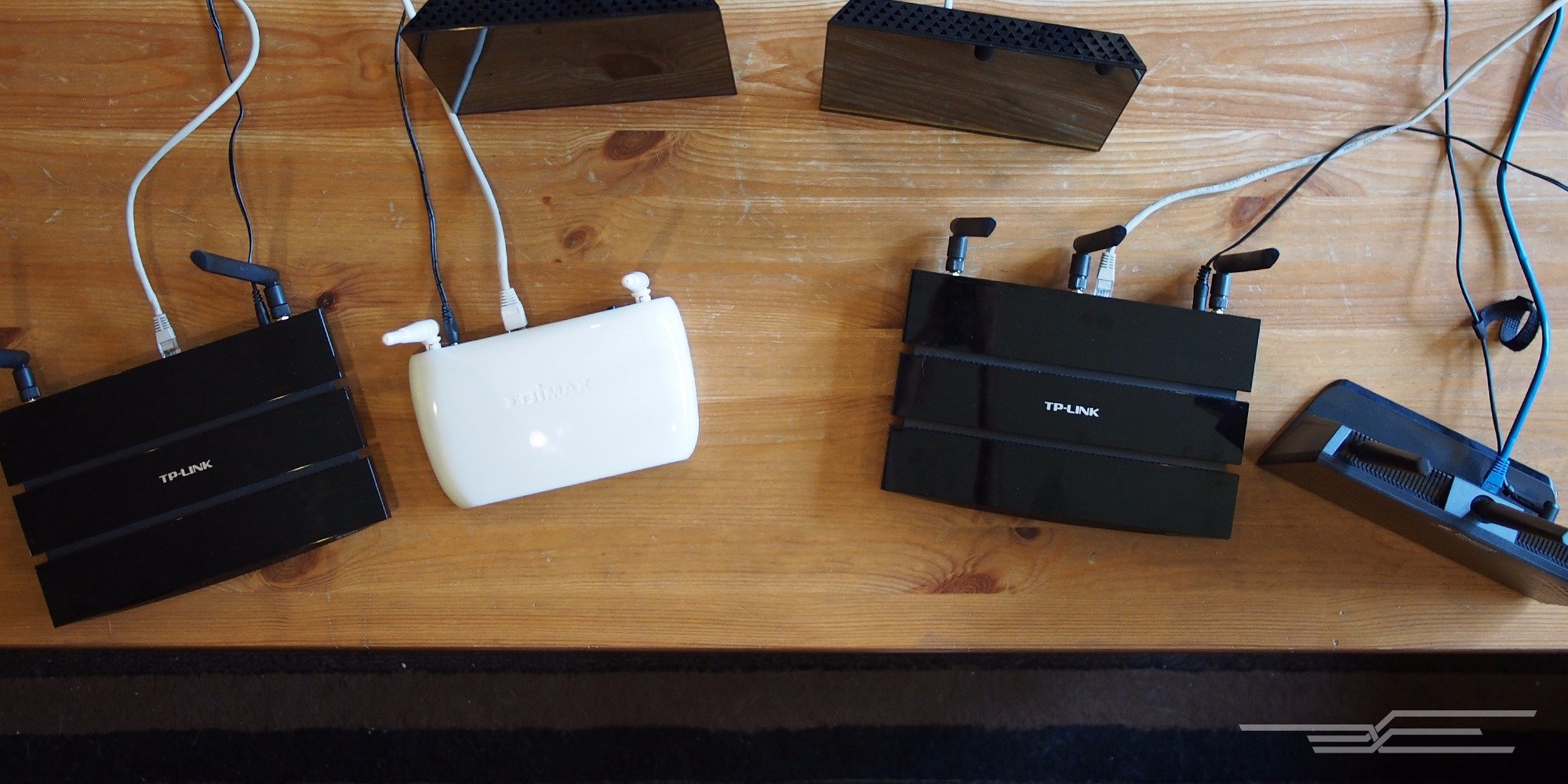 Confused about which wireless router you need? You’ve come to the right place for Wi-Fi help.

Choosing the right wireless router for your home or small-business network can be frustrating. You obviously want good performance and adequate wireless coverage, but you likely don’t want to have to upgrade the router for the next few years.

Adding to this confusion are a lot of numbers and specs: 802.11N, AC1750, N900. What does it all mean? Here is some guidance on buying a wireless router and tips on what to take into consideration before making a router purchase.

First, ask yourself how high-end you want to go with a router. If you need nothing more than to create a wireless network, you can get away with a fairly cheap router—spending less than $100 should do. If you want extras such as security, parental controls, and the ability to connect USB printers and external storage drives for sharing data, you’ll want to look at higher-priced premium routers.

Many people turn to user reviews on retail sites such as Amazon before buying a router, but those reviews aren’t necessarily going to give you pertinent information. While you can get a general feel for other customers’ experiences with a particular router, Wi-Fi is so fickle and performance can vary dramatically from one home to another. Just because someone had a terrific (or miserable) experience with a particular router does not mean you’ll have the same experience.

Here is a checklist and some information to help you in your search of the perfect router for your networking needs:

Do You Even Need A Wi-Fi Router?
A wireless router allows wireless devices (and wired devices) to connect to the Internet and communicate with other devices on your home network.

Some people only work from one laptop or PC that may be directly connected to a cable or DSL modem. They may not have other users or devices in their home or office that need wireless connectivity. If this applies to you and you have no need to deviate from a fixed location from which you do your Internet surfing or computing, then you can don’t need a wireless router.

However, most people these days want and can to benefit from a wireless router. With a Wi-Fi router, browsing the Internet from an upstairs bedroom or sharing pictures and streaming music and video to all the devices in a home or office are all possible. If you want the capability to do these tasks, then yes, you need a router.

What Type of Network User Are You?
A single home user who just wants to surf the Web doesn’t need the same kind of router as a heavy-duty gamer, a multimedia enthusiast, or a small business. A single-band router would suit the needs of anyone looking for simple Wi-Fi connectivity and easy setup.

In contrast, Netgear’s Nighthawk$219.99 at Dell or Buffalo’s AirStation Extreme AC 1750 Gigabit Dual Band Wireless Router$119.99 at Amazon are excellent choices for those who want to perform bandwidth demanding tasks like high-definition video streaming or moving large files to and from NAS devices.

Single Band or Dual Band?
While researching routers, you will inevitably stumble across the term “bands.” The 2.4 and 5 GHz bands are the frequencies in which wireless communications operate.

The 5 GHz band is less crowded than the 2.4 GHz band; less equipment runs on 5 GHz. That’s why it’s better equipped for throughput-intensive work within your home network such as gaming and file-streaming. You will also get better internal network performance.

The one downside of 5 GHz is that it does not sustain signal at greater distances as well as the 2.4 GHz band. So, if you are looking for a dual-band router to take advantage of the 5 GHz bandwidth, you’ll want to factor in distance when placing the router in your home or office.

300Mbps, 900Mbps, 1900Mbps…All Those Numbers!
When router shopping, you’ll notice a three-digit number emblazoned on most routers’ packaging, indicating the router’s maximum speed. A few years ago, 300Mbps was the standard speed of most Wi-Fi routers. That meant testing under the best circumstances, which means in what we call a “clean room” with no interference, the router can achieve up to 300Mbps speeds. Routers have since beefed up to maximum speeds of 1750Mbps and 1900Mbps.

It’s highly unlikely you’ll ever see those actual speeds, though. Issues such as channel overlap and interference means a router in a typical home or office will never reach these theoretical speeds touted by vendors.

Of course, fast router speeds don’t have anything to do with how fast your Internet connection is. A 300Mbps router won’t make your Internet connection any faster than a 1900Mbps router. That speed is set by your ISP. What a faster speed router helps with is the performance of your internal network: streaming music and video, sharing files, and so on.

What Type of Security?
Most of the newer routers support the highest level of security, WPA2. If in the market for a new router, make sure it supports WPA2.