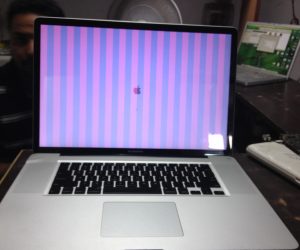 Reports of failing MacBook Pros have been flooding in since 2013, with many owners of 2011 models with AMD graphics suffering from system crashes and hardware problems that have been described as “critical”. After a long wait, Apple has finally announced a repair program. Good news everyone! Apple on 19 February 2015 announced that it is kicking off a repair program for some MacBook Pro […]